AcceptWe use cookies to ensure that we give you the best experience on our website. If you continue without changing your settings, we'll assume that you are happy to receive all cookies on this website. However, you can change your cookie settings at any time.

SupportNeed help? Have a look at our support pages for some great advice...
ResourcesResources and training are available to everyone - please come along...
Useful ContactsHave questions? One of our useful contacts will be able to help...
Donate TodayShips Project is a charity that survives on donations - please help us today...

Fundays put the FUN into FUNdraising!

Fundays and events bring together families for mutual support and raise funds at the same time. 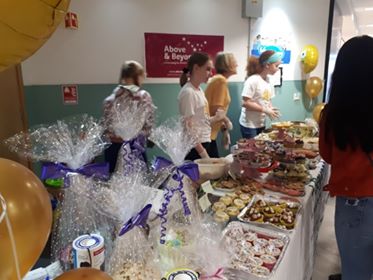 and Matt ran The London Marathon 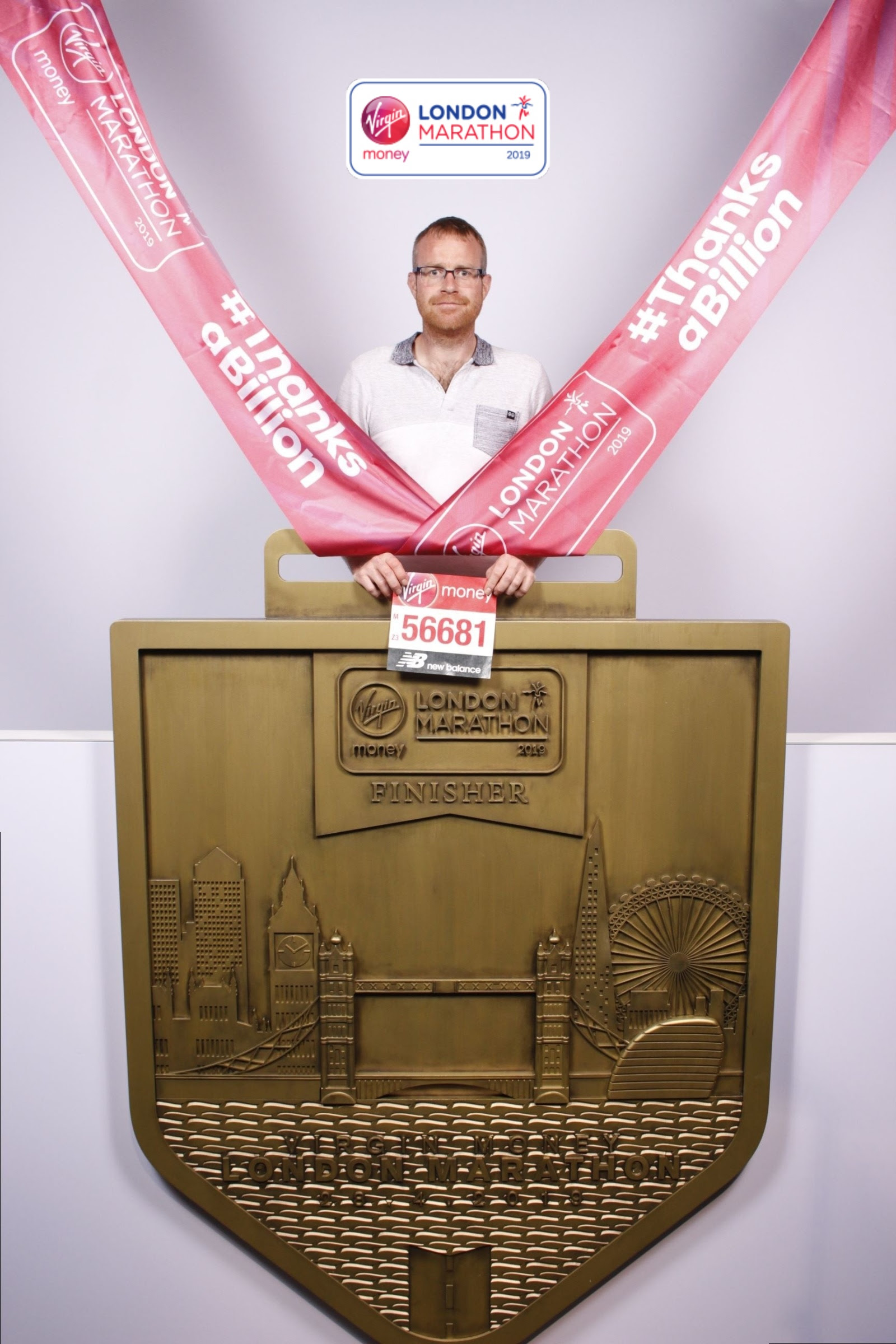 Matt Rees ran the London Marathon 2019 in aid of The SHIPS Project.

He did it in 4 hours 5 mins for which we want to congratulate him.  It was the most crowded of all the Marathons he has run and his second best time - his watch told him he had actually run 26.8 miles!

He is still collecting on his Just Giving page (see below) or by cheque or cash to the SHIPS Project Office.

Matt, who is the director of Great Western Recycling, only took up running two years ago in an effort to lose the pounds (and stones) and has really enjoyed the sport.  He has run the Bristol Half and the Newport Marathon, and has a PB of 3 hours 40 minutes.

Since my mother got a job on the ward in Frenchay, working with children who have had a brain injury, I have been aware of the needs they have and the lack of support in the education system.  I know that she is always trying to raise funds so I offered to help.

The work she does with the young people and their families is partly funded by schools, but every year she needs to find a couple of thousand pounds in addition to this.

Can you help Matt reach his target?

Matt has set up a JustGiving page

Our fundraising cake sale at the BRI raised £650 towards his target.

18 September: Charity Comedy Night at The Hen and Chicken.  Tickets £!5

Our 2014 Funday was organised by Jayne Pompery. 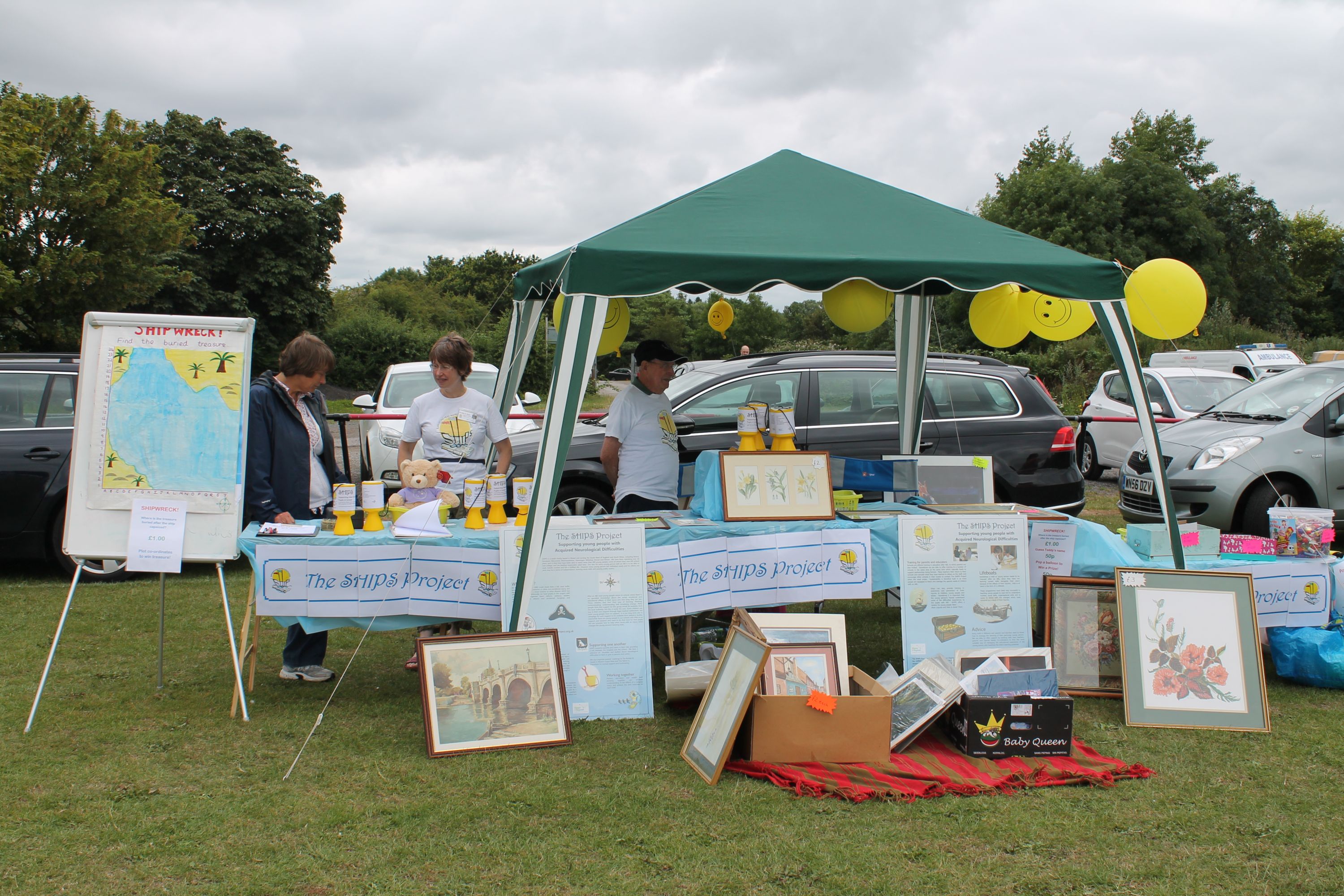 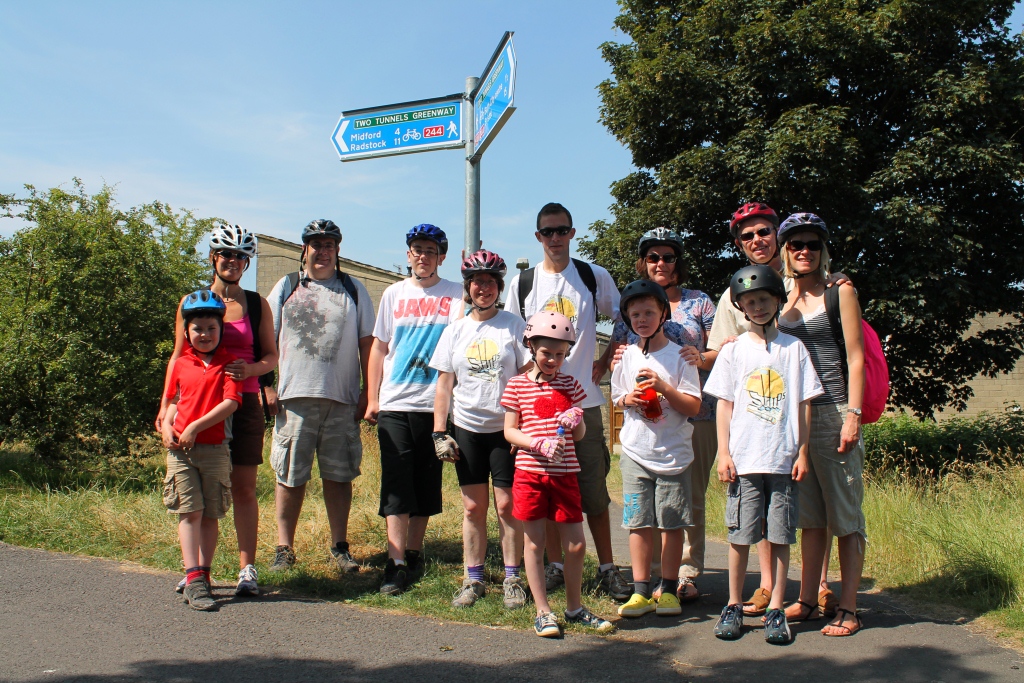 It was a bike ride through the Two Tunnels between Bath and Midford in 2013, which raised £2000.  It was quite a challenge for some of our more anxious youngsters to cycle in the dark.  More pictures may be found on our facebook page.  Link to it here.

July 2010 saw us walking along Weston-super-Mare prom.  This was quite taxing for some of the youngsters and they worked hard to raise funds.  Click here to see more pictures 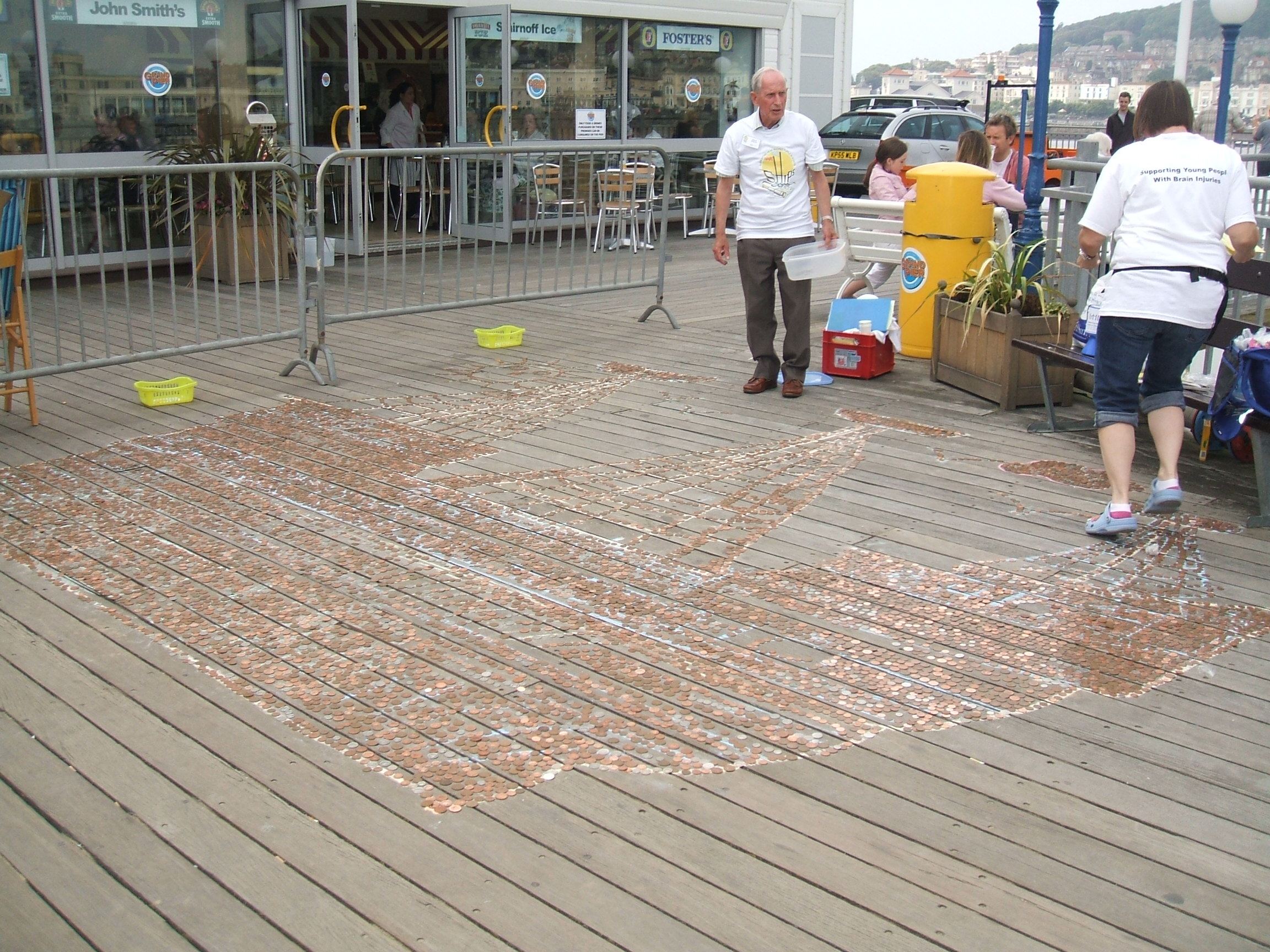 . More pictures can be found here.